Gabriela Orozco Belt is a children’s book author who lives in a small town in the Mojave Desert. She was born in San Pedro, California, to Costa Rican immigrants. Raised in a Hispanic community, she was one of a handful of people from Central American descent. She never realized how different her Spanish was from other Spanish-speaking regions until she unintentionally used an inappropriate word while talking to her best friend’s mom. Since then, Gabriela has been fascinated with the differences in Spanish that exist among Spanish speakers.

Gabriela received a B.A. in English Literature from California State University, San Bernardino and an M. Ed. in Curriculum and Instruction from the University of California at Riverside. She has taught high school English for fifteen years and loves to bring her love of picture books into the classroom.

Gabriela is a wife of twenty years and a mother of three, whose oldest is in his first year of college, whose middle child is in her first year of high school, and whose youngest child is living her best life in fifth grade.

When not writing, teaching, or chauffeuring children to activities, Gabriela can be found directing the high school play. Giving them some crazy twist like an ’80s themed Wizard of Oz or a Dia de los Muertos Alice in Wonderland. She can also be found checking off a destination from her travel bucket list. 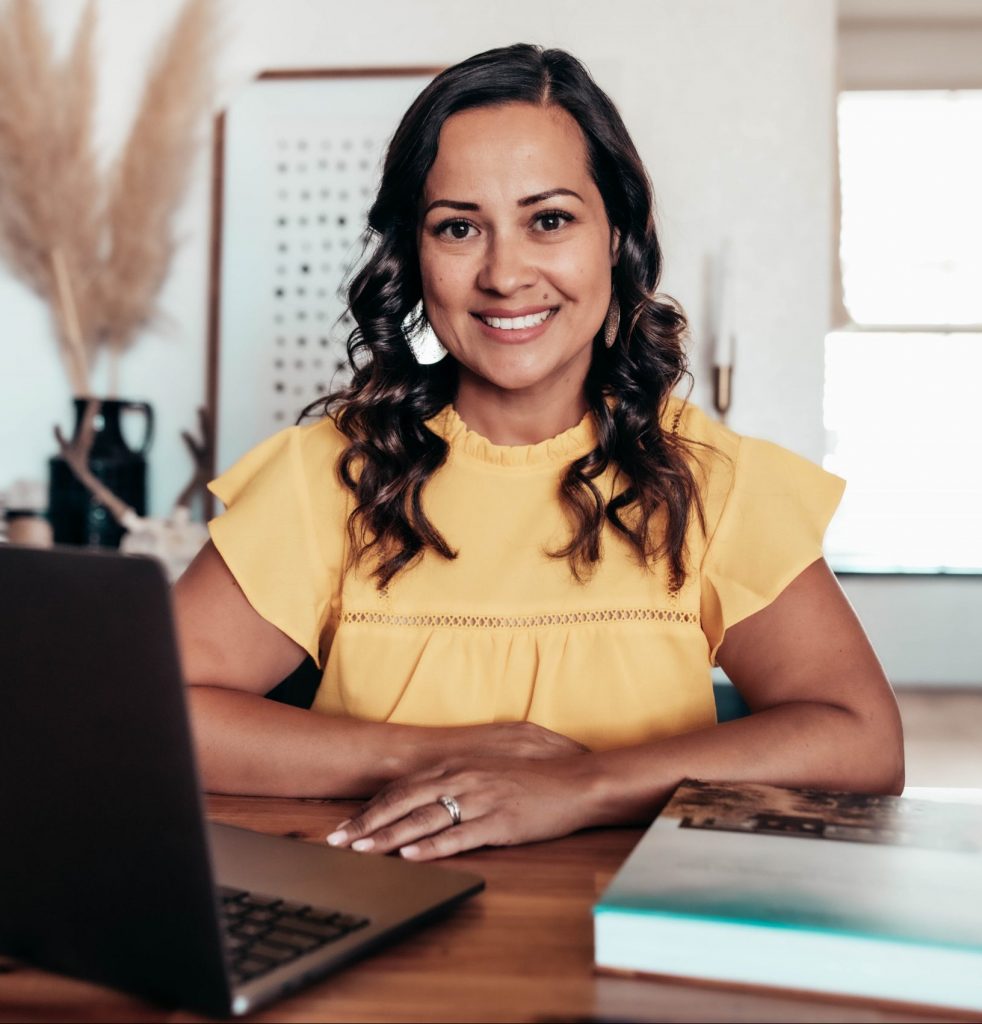